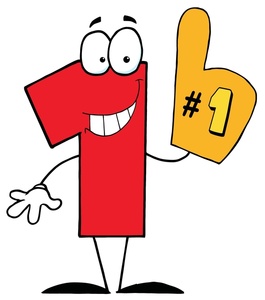 This weekend the 26th of March, sees the Victorian State Series round 3 at Park Orchards BMX club and the over 40 retro has taken an unexpected turn, with an unexpected leader, riding with the number one plate.

Who is this unexpected leader you may ask, well it’s me and if anyone had asked me at the start of the season if I thought I would be in the lead or anywhere near it, I would have told them that there was no way and no how, that I would be anywhere near it. Not only am I leading it, but with only 6 riders, racing retro in the 40+ retro this Sunday, I am guaranteed to keep the number one plate into the next round at Portland.

How did this happen? Well pretty easy, numbers for the first 2 rounds of the retro series were low, very low, only 2 of us at South Eastern, where I came second to Scott Burgess and only myself at Wodonga where I was merged into the 30 to 39 retro and came third behind Russell Brown and Luke Cristiano. Russell is also the current leader of the 30 to 39 retro class and will no doubt be merged into 40+, therefore it is quite likely that there will be 2 riders with number 1 plates, riding in the senior retro field.

This is also case in the junior retro fields, Samuel Todd being the current leader of eight to thirteen and Nathan Flanigan, the leader of the 14 to 29 retro class, if they are merged together, there will also be two people riding with the number one plate, a nightmare for sure for the commentators.

I personally can not wait, to put the number one plate on my bike and will be taking a heap of photos, as I believe it will be one of very few times that my bike will have a number one plate upon it. The trick now is to try to keep that number one plate through out the series and stand on top of the podium come the last round at Wyndham, I am sure Danny Booby and a few others will be eyeing off the plate and be trying to take it from me come years end.