The pointy end of the season 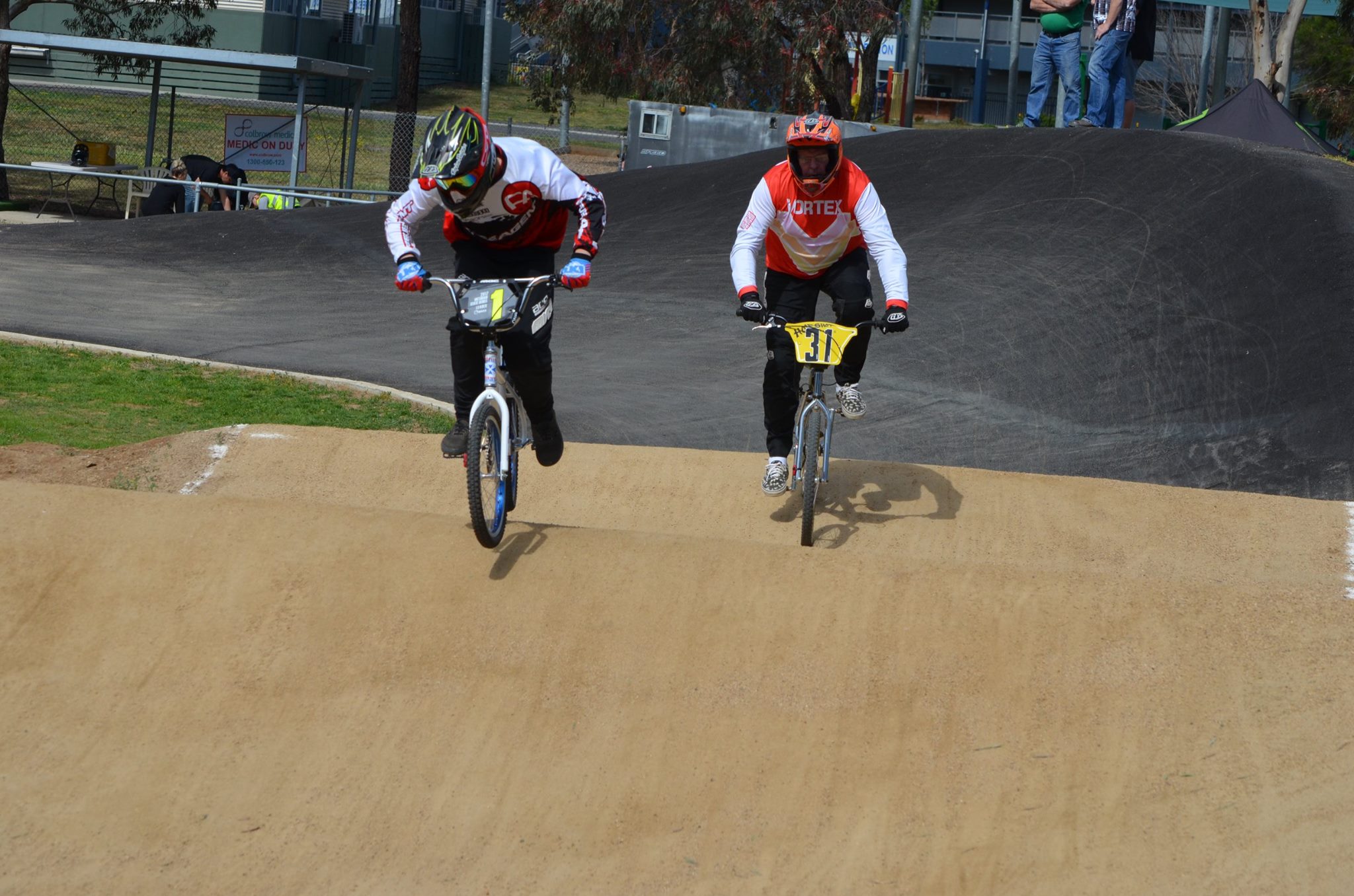 In reflection, my year was an interesting one, it had a change of trainers, from James Tait to Luke Cristiano, it was full of niggling injuries, loaded with self doubt and apprehension and my mind in overdrive with thoughts of the crash in 2016 that had me out of action for a while, it was these mental battles that I had to overcome as I was getting faster. I can now say that I feel like it is all starting to click into place over the last 4 weeks or so, my starts are faster, my lap times are coming down and people who were beating me by half a straight, I am now right on their tails or riding them down in the last straight.

Over the course of the year I have been training with the secret trainer, getting my body stronger and working on my flexibility, this was a long and tiring process and whilst I could see the improvements in the gym, I couldn’t see them on the track. I was getting disillusioned with BMX racing as I was not seeing the improvements and this culminated in a pathetic performance at the Frankston Helltrack open meet back in August. This was the catalyst of my season and my BMX career, it basically came down to, either start putting in and pushing myself and get myself faster or retire from BMX and look for a new sport next year, maybe croquet. Fortunately I went with the former rather than the latter.

Fast forward 6 weeks and I was showing glimpses of form at a Frankston Friday night fun clubby, that form carried on into the following week at the Knox Friday night retro series. From there I went to Wyndham for the last round of the Victorian State Series where I had a chance to have my laps timed and according to ezeventing, my lap times had improved at least 6 seconds from last year to this and my reaction times had decreased dramatically to a point where I was getting off the gate and being competitive in the run up to the first jump.

I don’t know how much more improvement I will see in the next 3 weeks before I leave for Tasmania, but I am eating right, losing weight, getting fitter, getting stronger and am confident that I will line up behind the start gate, the fittest I have been since starting BMX racing 3 years ago, bring it on, I’m ready for it. 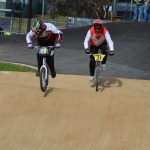 Chasing down a retro young gun 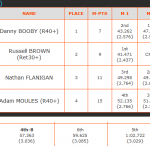 
Thanks to SS images for the Wyndham photo