Rider Bios of retro racers and those that support retro, if you see us around the track, come over and say hello and have a chat about getting involved in retro racing, be it for yourself or your children. 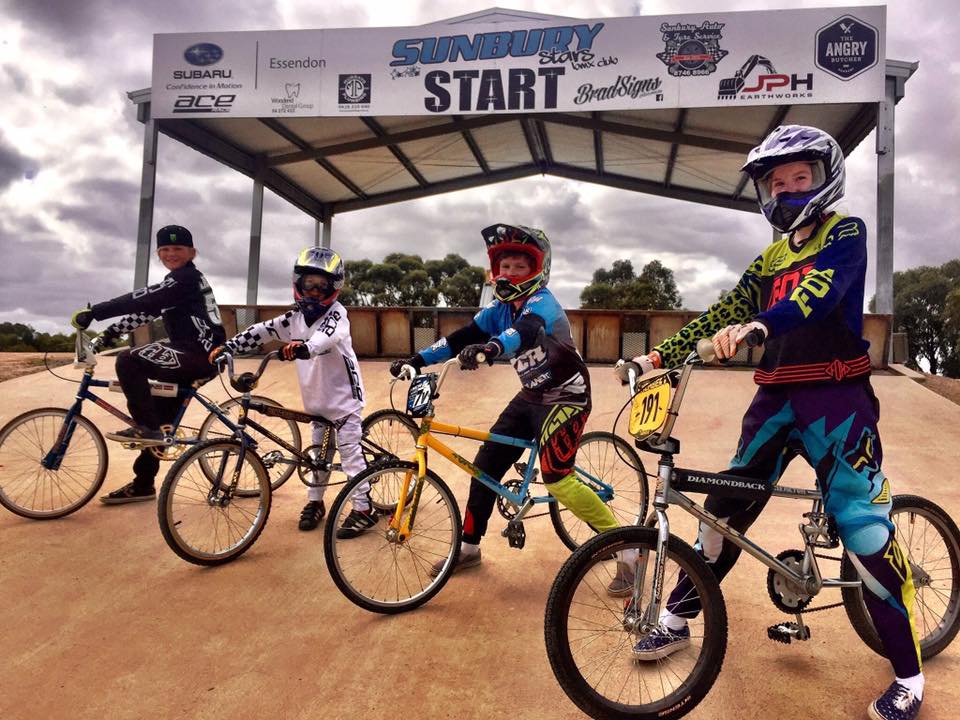 Name: Gordon “The Commissioner” MacRae Home Club: Geelong, Victoria. Classes: Retro 30+ Bike: S&M Holmes Best Retro Results: 1st Track Attack Series 2017 1st BSX 2017 1st South Eastern Cash Dash 2012 1st Knox Thunderdome 2012 1st Park Orchards Clash of the Titans 2011 3rd Park Orchards Clash of the Titans 2012 About Me: I was always a kid who enjoyed riding a bike, in fact there weren’t any lengthy periods of time growing up, that I didn’t have some sort of bike to ride around on. In the mid 90’s, I bought a BMX off a mate of mine, and we started riding street, mini ramps, skate parks and dirt jumps. I did try giving flat land a go, (but I sucked at it) and my overweight freestyle bike wasn’t suited to BMX racing, so freestyle is pretty much what I did until about 2004 when 5 knee injuries,

Name: Danny Booby Home Club: Knox, Vic. Classes: 40+ Retro Bike: 1992 Powerlite P61 (but I do change bikes frequently) Best Retro Results: 4th Australian Championships 2014 7th Australian Championships 2015 8th Victoria Championships 2016 3rd Frankston Summer Series 2015 4th Retro Cup Wyndham 2016 Numerous other wins and small titles along the way. About Me: I started racing in 1989, Lalorpark BMX Club was my home track, I raced through to 2005, riding for Mongoose, ELF, S&M along the way, I got to 1 Victoria in age and 2 Victoria on cruiser, also 6 Australia in age and 4 Australia on cruiser, I started back racing in 2013 as my son wanted to start racing and have been racing in the retro class since then, BMX for me is more than just the racing it’s about the experiences and places you get to see and also the people you 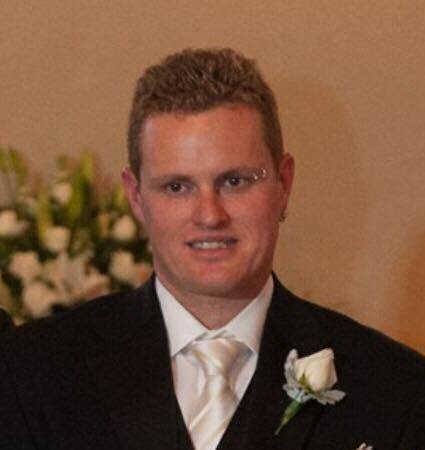 Name: Brendon Marshall Home Club: Knox, Vic. Classes: 30+ Retro and 35-39 men 20 inch Bike: 1993 Gt pro series xl Best Retro Results: 3rd Polaris open Shepparton 5th Knox Thunder Dome 9th Victorian State Titles About Me: I raced as a kid from 10 years old till 17 in 20 inch and cruiser. I won quite a few Victorian plates over those years including 4V in cruiser and 5V in 17 boys during my last year of racing. I also won the war of the stars series 3 times in cruiser class and once in age class. I stopped at 17 years old when I started working as a baker / pastry cook. During my 22 year break from BMX I raced speedway sidecars for 7 years. But BMX was always in my thoughts and after speaking to a few guys decided to come back and have a go.

Name: Ashley Grange Home Club: Knox, Vic. Classes: 40+ Retro Bike: 1983/84 Profile Champ Best Retro Results: 3rd Lilydale back to the valley 2016 3rd Frankston Helltrack series 2016 4th Frankston Helltrack open 2016 6th Vic riders cup Wyhndam 2016 6th Park Orchards open 2016 8th Knox Thunderdome 2016 12th overall Victorian State Titles. About Me: I’m 40 years old and started racing bmx in 1982. Numerous race wins and state plates between then and when I stopped racing in 1988. My best effort was 4th in the 9 boys expert state title and 7th in my last state titles in 1988. Raced Australia titles in SA in 1986 and missed out on a spot in the final due to a heavy crash in the semi while leading. Fast forward 28 years to 2016 and I’m back out on the bike racing and loving it. Sponsors: Old School BMX Progressive

Name: Adam Moules Home Club: Knox, Vic. Classes: Retro 40+ Bike: 1988 Vortex Cruiser Best Retro Results: 3rd South Eastern Cash Dash 2017 3rd Battle on the Border Wodonga 2017 3rd Portland Pandemonium 2017 2nd Frankston Summer series 2016 3rd Sunbury Stars Open 2016 3rd Geelong Spectacular Open 2016 3rd Knox Club Championship 2015 About Me: As a kid I always wanted to race bikes in some form, I lived next door to the Edithvale Velodrome so spent quite a bit of time there, alas my sports that I participated in had nothing to do with cycling, they being swimming, lifesaving, karate and tae kwon do. Fast forward 25 odd years and at the age of 40 I bought myself a bike and became a member of the Southern Masters cycling club. When I first started riding I was incredibly unfit and unable to ride 5 kms without having to