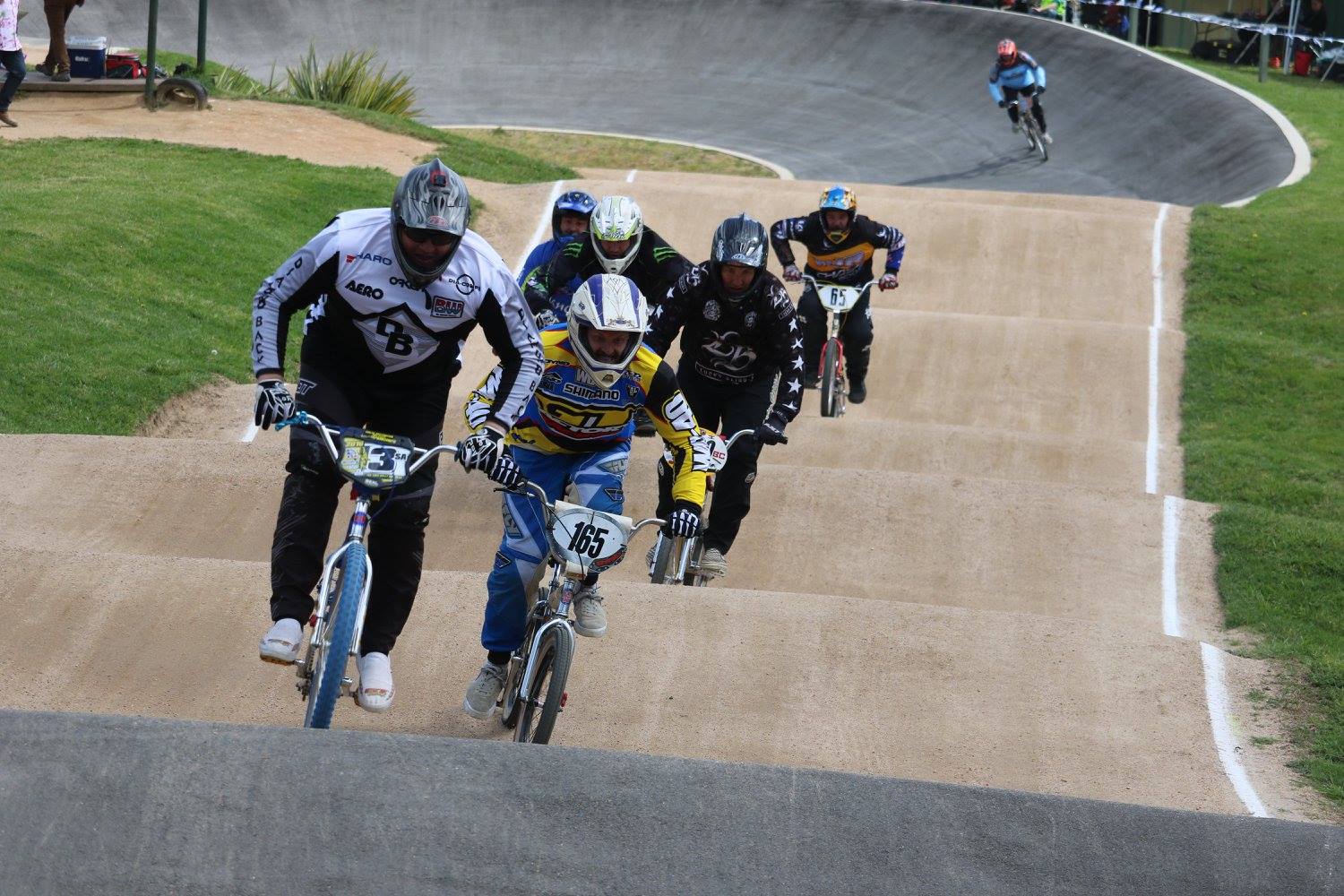 Knox Thunderdome is the biggest BMX race event in Victoria next to the Victorian state titles, held over the 5th and 6th of November 2016. Thunderdome attracting a total of 24 entries over the 3 retro classes with the bulk of those entries making up the 14 man field in the 30+ retro class. Six motos and finals over the weekend saw some fast and furious racing.

With the Victorian state titles comming up in 2 weeks, Knox Thunderdome was the last chance to race in open competition before the big one and no one was holding back. Simon Anderson was the eventual winner with Michael Herceg and South Australian Ali Scott making up the podium. Closely followed by Neale who had a very consistent weekend with all 7 races in the 37 seconds, 2016 new comer to the retro scene Brendon Marshall was stoked to come in at 5th place. In 6th place was the Iron man Danny Booby who raced 2 classes over the weekend making the main final in both and rounding out the field was Lex McComb in 7th and Ash Grange in 8th, both of who made their return to racing via retro racing in 2016. Rumor mill has it that Ash Grange has picked up a sponsor from his impressive riding and steady improvement throughout the year.

In the invitational final saw Scott Burgess take it out easy after a frustrating weekend where he didn’t ride so well on the Saturday, after an improved showing in the Sunday racing he wasn’t quite able to force his way into the main final. Scott was followed up by long time stalwart of the retro racing scene in Victoria John Mafrici and the retro guru, Donald Davidson taking up 3rd place. From a personal point of view I finished the invitational final in 4th place with my fastest lap time for the 2 days and new comer Daniel Gregory rounded out the field in his first open meet and improved a massive 5 seconds over the course of the 2 days.

A massive shout out to Dale Brown, who after a crash in the 4th moto on the Saturday, was unable to race on Sunday, due to 3 small fractures in his foot and is now on an enforced 6 week holiday and unfortunately will be missing out on the Victorian BMX titles where Retro classes have been added for the first time as an official part of the championships, having only been seen several years ago has a demonstration event. 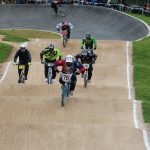 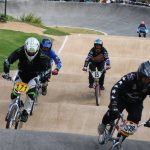 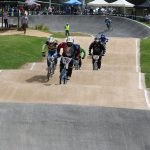 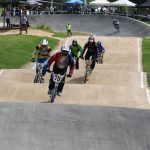 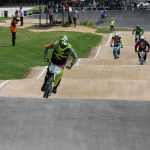 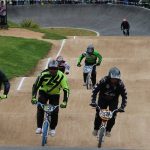 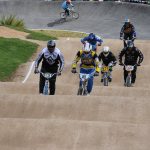 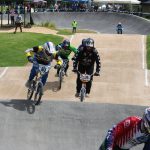 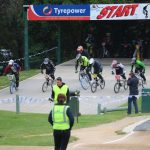 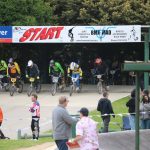 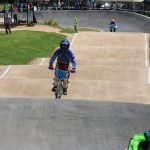 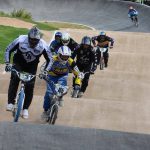 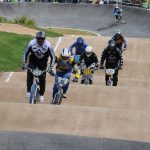 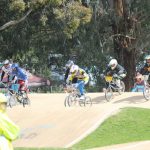 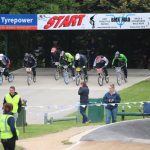 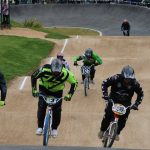 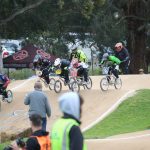 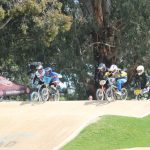 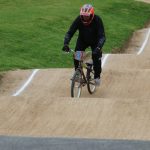 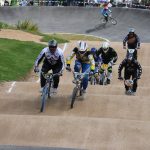 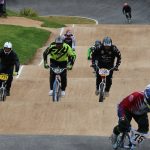 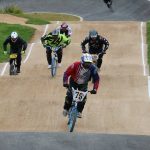 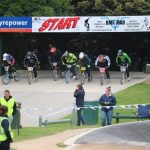 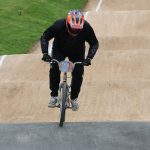 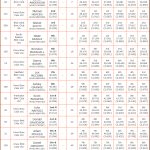