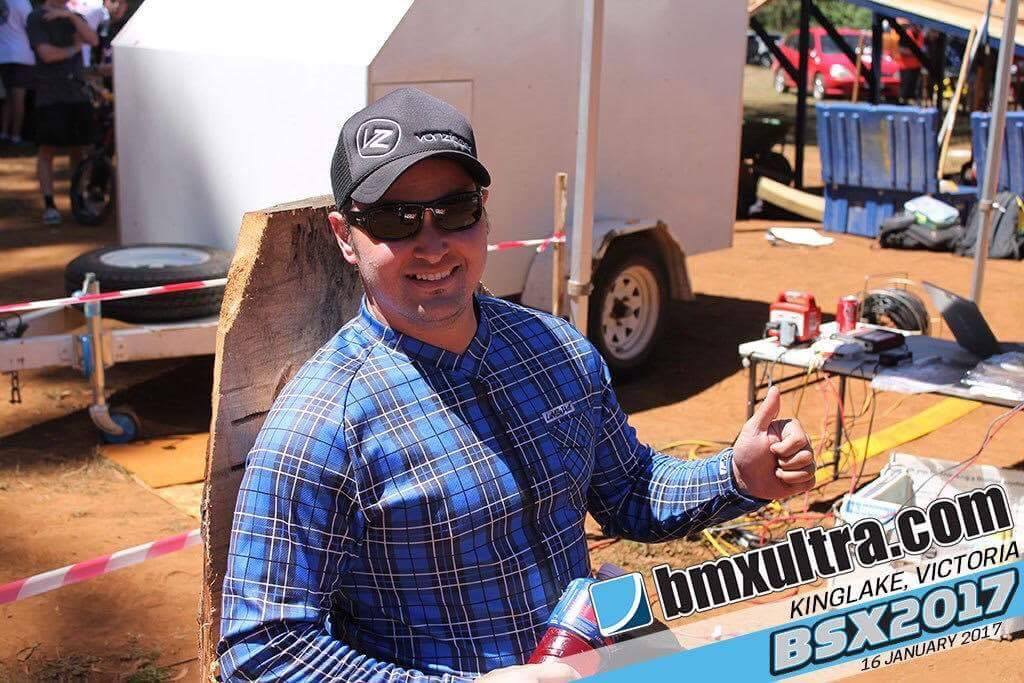 About Me:
I was always a kid who enjoyed riding a bike, in fact there weren’t any lengthy periods of time growing up, that I didn’t have some sort of bike to ride around on.

In the mid 90’s, I bought a BMX off a mate of mine, and we started riding street, mini ramps, skate parks and dirt jumps. I did try giving flat land a go, (but I sucked at it) and my overweight freestyle bike wasn’t suited to BMX racing, so freestyle is pretty much what I did until about 2004 when 5 knee injuries, full time work, and studying made my bike time pretty much non existent.

In 2008, I saw that BMX was the new Olympic sport, so I checked out a local race meeting, and felt the urge to ride again. This time I wanted to give racing a go, to not only have fun riding my bike, but to help get fit again after indulging in a few too many meat pies over the years.

Anyway, I got myself a race bike, started going to gate practice and riding the odd clubby for a year or so, before I entered Open events. It was there, where I saw that Old School was being offered as a race class and wanted to give it a go. I built myself a 1985 Haro Master and started lining up on the gate with guys like Noel Griffiths, Russ Lawson, Matt Waldron, Josh Van Dyke, John Mafrici and Co.

I raced around in the Old School/Retro class for a couple of years on my Haro and S&M Holmes, before a lot of political BS took the fun out of it, so I stepped away from the retro race scene for a few years. Late last year, I got the urge to race again, I quickly built myself a bike and entered the 2017 Track Attack Series.

It was a brutal series racing 7 meetings in 9 days after a few years away from the sport. It was however a lot of fun and I hope to compete in as many of the Knox, Frankston rounds and Open meetings as possible throughout the year. See you on the Gate. 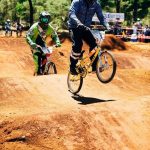 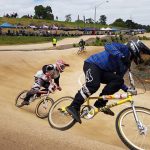