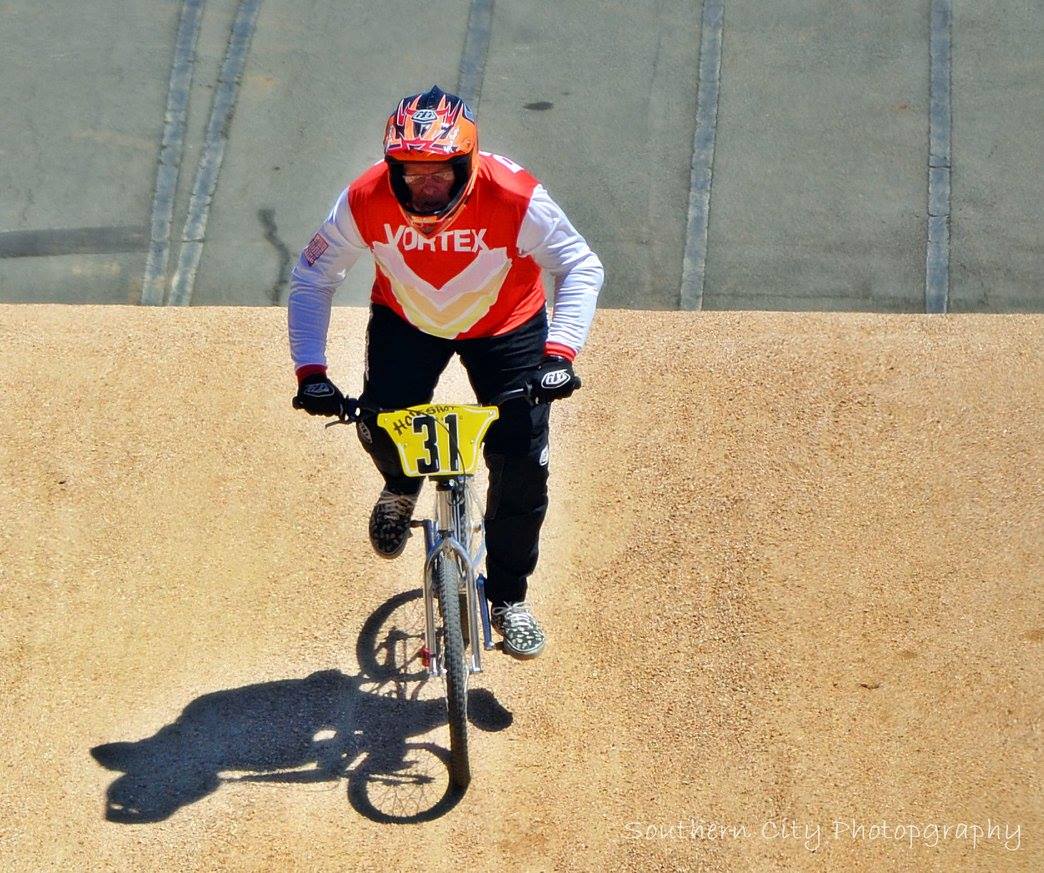 Friday the 10th,  November, 2017 saw myself board a jetstar flight to take part in the Tasmanian BMX State Titles, this would be my first trip interstate to race and I was excited to be going. Early afternoon in my hotel car park I was putting my bike back together after being dismantled for the flight over. Once the bike was back together it was time to head on over to the track for a practice session. As soon I turn up the track I am greeted by my coach and competition for the retro racing, Luke Cristiano, I was tempted to put a nail in his tyres to slow him down, unfortunately even if I did I don’t think it would have helped me get past him on the track, Luke was flying all weekend. Behind the start hill for the first time and I can’t help but notice

It is that time of year, when everyone is stepping it up a gear and training hard for their state titles, this year I will be racing my Retro BMX in both the Tasmanian State Titles and the Victorian the week after. Training for me is now at the hardest intensity that it will be over the next week or two and then I will start to back off a little to give my body a chance to recover and be fresh as I possibly can be, to give the best performance that I can. I have no illusions as to my ability and am staring down the barrel of last place at the Victorian State Titles and quite possibly the Tasmanian titles as well, but you never know, if someone takes their foot off the gas, I will be there to pounce and will happily pass them as I

The pointy end of the season

The end of the 2017 BMX season is fast approaching with a few large meets left for the year, Knox Thunderdome, Tasmanian State Titles and the Victorian State Titles. After travelling all over Victoria this year, racing the Victorian State Series in which I placed 2nd for 40+ retro, I am excited to be going on my first interstate trip to race retro BMX at the Tasmanian State Titles in the second week of November. In reflection, my year was an interesting one, it had a change of trainers, from James Tait to Luke Cristiano, it was full of niggling injuries, loaded with self doubt and apprehension and my mind in overdrive with thoughts of the crash in 2016 that had me out of action for a while, it was these mental battles that I had to overcome as I was getting faster. I can now say that I feel