Horrors of a slam ball 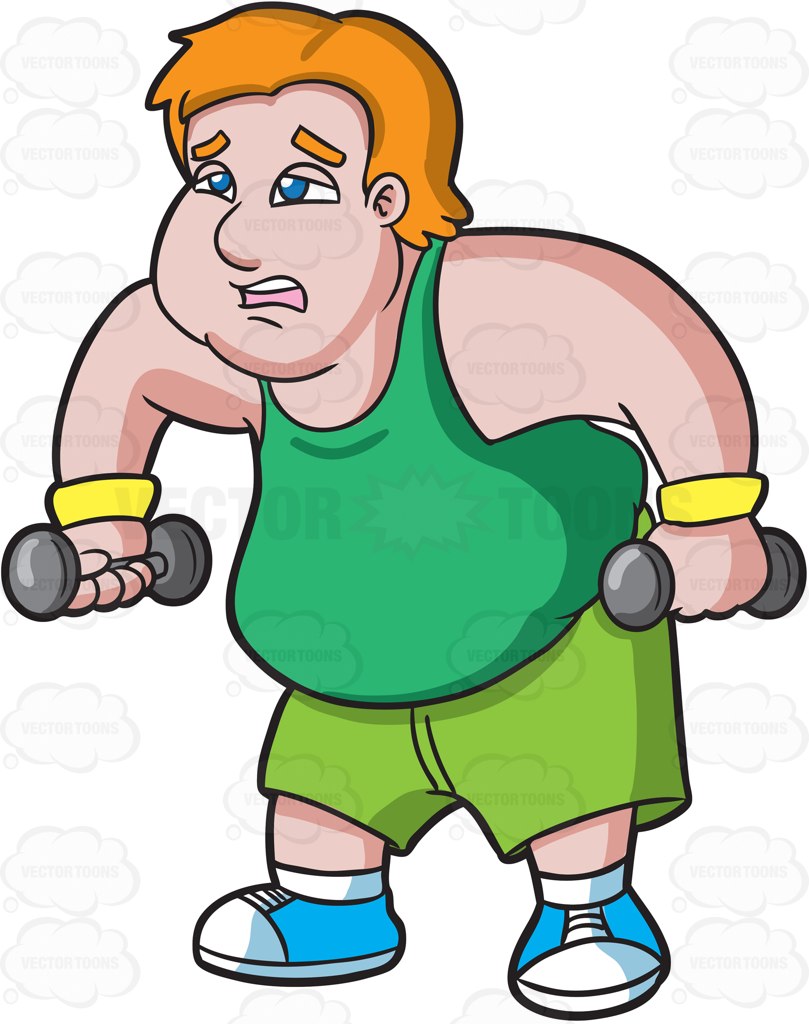 Track Attack is last weeks news, so this week saw me back with the secret trainer on Tuesday night, where I was introduced to the horrors of the 20 kg slam ball, which I will talk about in more detail later in the post.

My intention for this week was to step up my training to 3 nights, then step it up to 4 nights per week, from next week. How ever my Vortex cruiser is currently going through a rebuild, thus I am bikeless for the week, so the step up in training will begin in earnest next week, back training with the evil one James Tait on Mondays, then Tuesdays and Thursdays with the equally evil secret trainer and Wednesday night gates at Frankston BMX track.

How ever I digress, my training as always started with squats on the squat rack with only 5 kg on the bar, simply to warm up. Usually when I do these squats there is a chair behind me and the idea is to squat until my butt hits the chair, this was so that we did not strain my troublesome knee by pushing it too far to early. Last night though the chair was taken away and a smaller stool was placed there, forcing me to squat lower than I had to date. I could feel my muscles working and I could feel the pain in my knee that is always there, but it was no worse than normal and I was excited that in as little as a month of training, the muscles around my knee are strengthening and I have increased my range of movement a further 15% from when I first started training.

As the training session continued, I made the mistake of saying, “that I was bikeless for the week” when the trainer heard that, he laughed his evil maniacal laugh, rubbed his hands together and said, “good, we can train harder and longer tonight then”. Why oh why, did I say anything, from there on out, I felt the burn, I felt the lack of oxygen getting into my lungs, I felt my heart struggling to get the oxygen to my muscles and most of all I felt the pain. 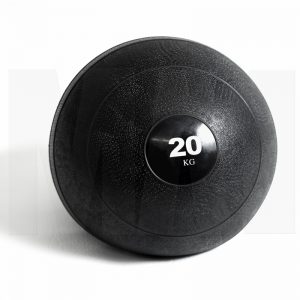 The sinister ball of damnation

Enter the slamball, an innocent enough looking ball, but in reality it is ball made in the fiery depths of hell, designed to inflict pain and torture upon those that dare touch it, it is not something that I would wish upon my worst enemy. If you see one, walk away, I repeat walk away, do not fall for its disguise of a fun play toy, its looks are deceptive, at its centre lurks a heart of pure evil, as dark as its exterior.

The slamball workout sounded easy, squat, keep your back straight, lift the ball, back straight the whole time, slam the ball into the ground and repeat, but in as little as 4 ball slams, I was breathing hard, my heart was racing and I could feel the burn, with pain radiating through my body, I continued on until I had done 10 of these, but I wasn’t done there, I did 3 sets of ball slams, with each lift getting harder than the next, with my body screaming in pain, saying, “what the hell are you doing to me”. I completed the last slam and I was doing all I could to get oxygen into me as fast I could, I wiped the sweat with my towel and tried to drink some water, only to get more onto my t-shirt then into my mouth.

Finally I was done, I could barely stand up, I felt dizzy for a few minutes and light-headed as my body tried to recover from the pounding it had taken. If I thought the training session was hard, it was about to get worse, the trainer, gives me a drink and says here, skol this, I gulp down the drink, which on the first swallow instantaneously triggers the gag reflex, which you have to fight to control as you force the rest of the drink down. It turns out it is an amino acid replacement, which I personally thought tasted like arm pit sweat, just for the record I have never actually drank arm pit sweat, but if I did, I’d imagine it would taste like the amino acid drink.

If my bike is rebuilt in time, I’ll be seeing the secret trainer on Friday night for a sprint session, otherwise my next training session will be back on the bike on Monday evening with James Tait, I can’t wait for another tough week and to see the little improvements I am seeing with every session.